In the U.S., November is Native American heritage month. As a descendant of these incredible people, it’s important to me to acknowledge how much they have contributed to society overall. Their rich customs and culture, knowledge passed down through generations, and profound respect for nature is inspiring. Since the early 1900’s, there has been interest in honoring Native Americans.

According to the official website: “Dr. Arthur C. Parker, a Seneca Indian, who was the director of the Museum of Arts and Science in Rochester, N.Y., persuaded the Boy Scouts of America to set aside a day for the “First Americans.” They did so for three years. Then, in 1915, the annual Congress of the American Indian Association… formally approved a plan concerning American Indian Day… its president, Rev. Sherman Coolidge, an Arapahoe, called upon the country to observe such a day. Coolidge proclaimed on Sept. 28, 1915, which declared the second Saturday of each May as an American Indian Day and contained the first formal appeal for recognition of Indians as citizens… In 1990, President George H. W. Bush approved a joint resolution designating November as National American Indian Heritage Month…” Since then, the designated month has gained more popularity and recognition. The website lists numerous resources for discovering Native American music, language, and art, and learning about diverse cultures.

UCLA also posted several interesting links, as did National Geographic, and National Today published a comprehensive site. Each of these is an excellent resource for further learning, and I encourage everyone to think of the people who were here before us. Those who lived and died on these lands raised their families and loved their world. 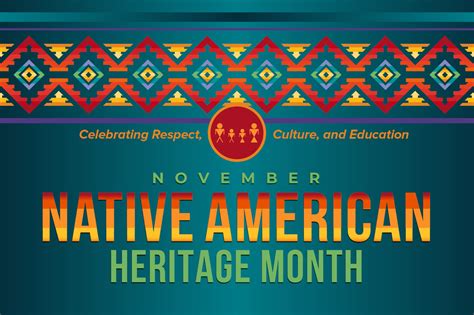 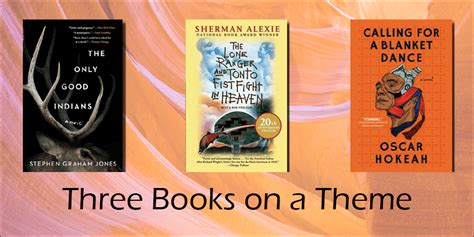