A word has been used frequently these days: 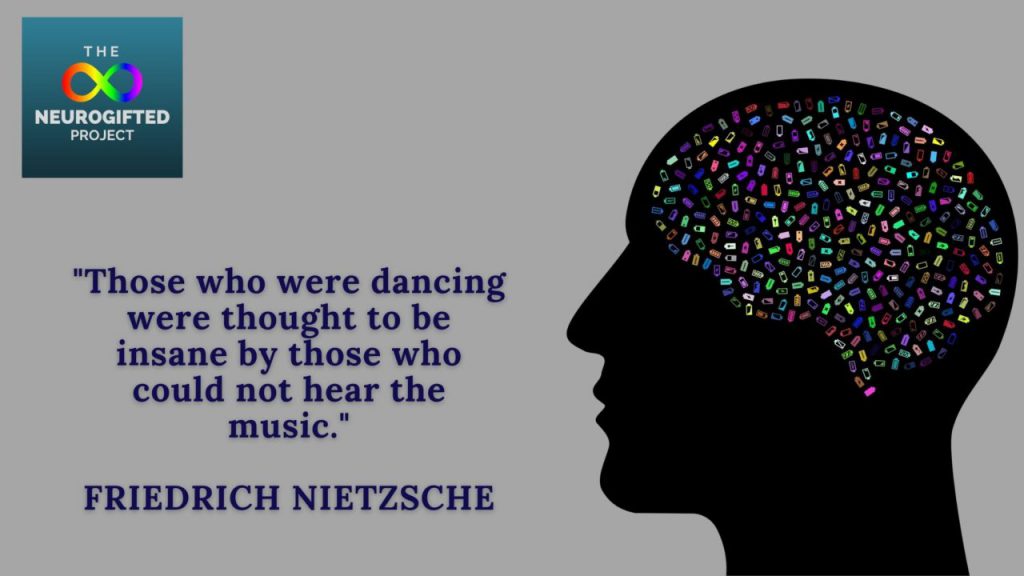 Neurodiversity. Though often used in relation to Autism Spectrum Disorder, it’s actually defined as “the range of differences in individual brain function and behavioral traits, regarded as part of normal variation in the human population.” This definition can be applied to just about any psychological condition. As someone who lives with PTSD, anxiety, and depression, I thought it’d be useful to take a look at how people with various mental health issues can benefit from libraries.

In the 1990’s “Judy Singer, an Australian sociologist, coined the term neurodiversity to promote equality and inclusion of “neurological minorities.”, according to Harvard Health Publishing. Likewise, the Cleveland Clinic characterizes neurodiverse individuals as “they have different strengths and challenges from people whose brains don’t have those differences. The possible differences include medical disorders, learning disabilities and other conditions. The possible strengths include better memory, being able to mentally picture three-dimensional (3D) objects easily, the ability to solve complex mathematical calculations in their head, and many more.” People may or may not characterize themselves as neurodivergent, so its helpful to know the typical conditions neurodivergent people may have when planning library programs. This enables librarians to know how to gear their programs to be even more inclusive (as much as possible anyway). Granted, there is only so much a library can do to accommodate some conditions, but knowing that many of the patrons may need a more sensory friendly environment can help in creating programs they’d enjoy too.

The Cleveland Clinic lists the main neurodivergent conditions as: 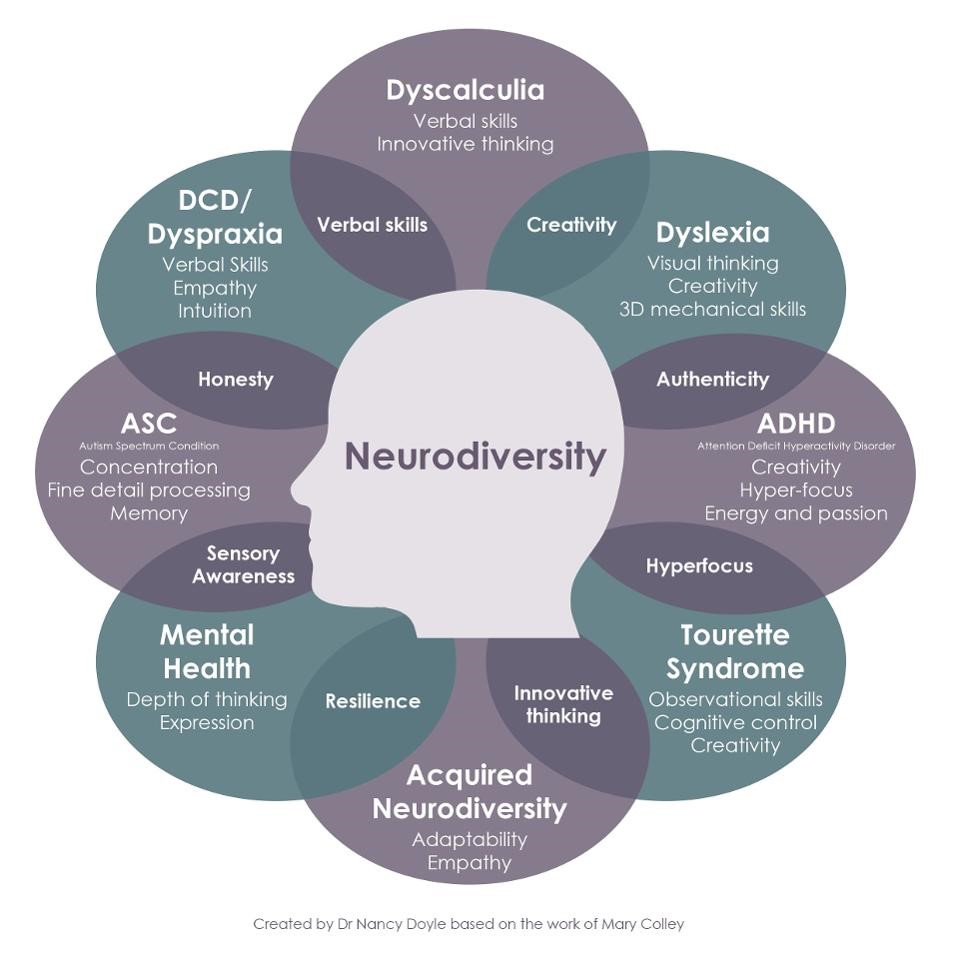 It’s also important to realize that along with neurodiverse patrons, we also have many colleagues and higer-ups who may be neurodivergent. The Idaho Comission for Libraries has regular meetings to discuss and implement ways to support neurodiverse individuals. In their meeting from April 2022, they list several things which can help support the needs of library employees who may be neurdivergent:

In their following meetings, numerous resources were listed to help others get the support they need as well. This included a link to Project Enable which is “an organic resource for librarians, teachers parents, and others who serve and/or support people with disabilities. There are currently more than 1,000 items in the database and new items are being added to the database on a regular basis.” This resource is great for anyone, but especially for people who are preparing programs for neurdivergent populations.

One library in Florida was recognized in 2021 for being autism friendly. “The Miami-Dade Public Library System (MDPLS) is proud to have been designated an Autism Friendly Partner by the University of Miami-Nova Southeastern University Center for Autism and Related Disabilities (UM-NSU CARD)… The program includes opportunities for training for County staff, the development of autism-friendly spaces, the expansion of age-specific programming for individuals with ASD and the development of social narratives for County spaces, including libraries, parks and transit.” Making the library more accommodating to neurodiverse is a great step in the right direction. However, as one librarian has shared, libraries are often already ideal environments for people like him.

CILIP posted a news release in August 2019 featuring James Robertson, Neurodiversity Librarian at Glasgow School of Art. He stated, “libraries have always been safe environments for me, a place where I could learn at my own pace, but perhaps more importantly, they were places of solace and I think that is a good thing for a library to be. Sometimes I would just go there for the calmness of the environment and for the simple pleasure of seeing books in rows. A library environment is somewhat predictable with relatively low noise levels, logical layout (usually), they are full of information to absorb, and finding alone time is relatively easy; so by default they are rather accommodating to autistic people like myself.”

As librarians who may or may not be neurodivergent ourselves, we can support each other and our patrons by making our libraries as user-friendly as possible. As James Robertson said, many of them already are, so we should also be proud of how inclusive libraries are naturally. 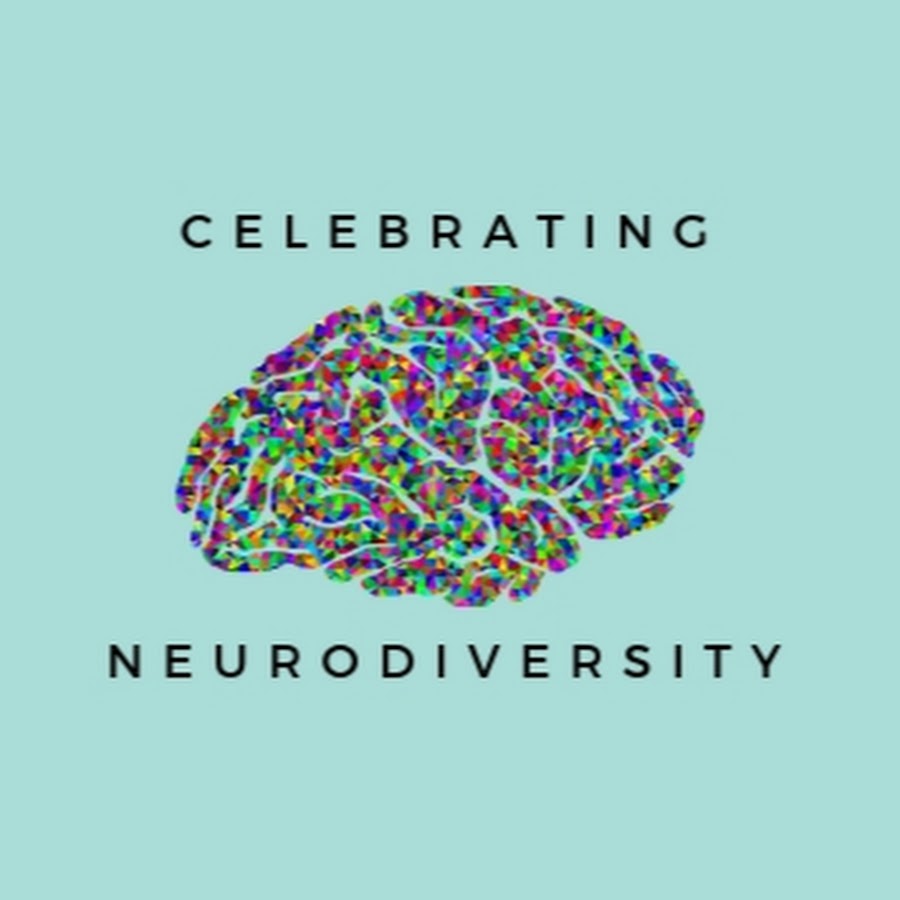