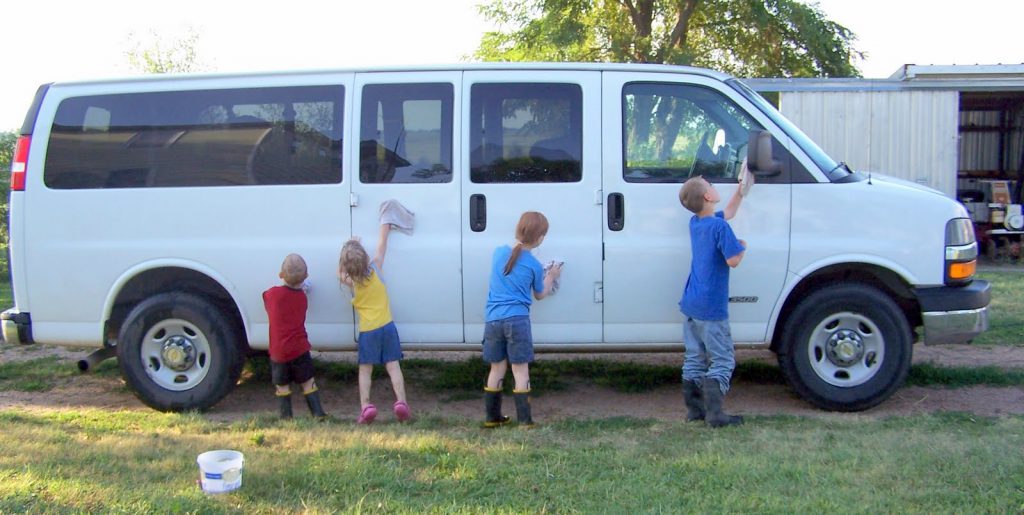 In recent years the super-commuter has gone from being just for CEOs and high-ranking executives to just about anyone whose job requires them to travel between locations frequently. Especially if that commute is more than 90 minutes and involves non-car modes of travel. For example, due to the massive amount of shipments being unloaded, sorted, and sent onward, truck drivers and dock workers are being sent by their companies to go assist other branches on the other side of the country.

It takes planning for hotels, rental cars, and flights, and the people who are sent sometimes have families who have to accommodate their sudden absence. Things the super-commuter did on the domestic side either won’t get done or will fall onto the shoulders of the others living in their home. It can be challenging to adjust to that person being gone, but it can help to keep your schedule as usual and regular as possible, regardless of their absence.

If young children are at home, it can be challenging to explain why their other parent isn’t there. Thankfully with today’s technology, there are many ways for video chats and such to take place. Know that some children will become even more attached to the remaining parent until the other one returns, which is normal. Preparing for the super-commuters return can be both fun and complicated as the entire household readies to adjust to them being home again. In small children, there may be behavioral changes, too, as they don’t yet know how to regulate their emotions (but who does?). Making sure to create a welcoming home environment, if you can, will help your super-commuter re-immerse in the domestic scene.

Being in the family of a super-commuter can also be fun as they send videos and pictures of the unusual things they see or do. Keeping the lines of communication open is critical and helps the whole family remain cohesive in the temporarily long-distance relationship.